Have you watched someone play a ukulele and convey both the melody and accompaniment of a song without actually singing and thinking it was really cool? You can learn to do that too. Or if you simply don’t want to sing and want to play the ukulele to do the singing for you, then playing the chord melody is the best option for you.

What is chord melody?  A chord melody combines both the melody and the accompaniment such as strummed chords into a single arrangement that one person can play. The following video tutorial shows Jenny teach how to play Silent Night ukulele chord melody.

If you’ve missed the videos on Jingle Bells ukulele chord melody, check them out here. You can also subscribe here to receive sheet music and get notifications of new ukulele lessons.

To play the Silent Night ukulele chord melody, Jenny demonstrates how to use three techniques – pinch style, single pluck method and standard strum. Learn them all in this ukulele tutorial.

Chord Melody for the Rest of Us

And you thought, “Wow, that is really cool! I wish I could do that but it’s probably too hard for me.” Well, weep no more.

We’ve created a brand new course to give you everything you need to know to get started playing chord melody at an easy level. If you can play the songs in our books, you can learn easy ukulele chord melody with our new course.

Wow, chord melody sounds rich and full, with melody and chords at the same time!

But it’s probably too hard for me. Not true!
In this course you’ll learn easy full-sounding music using techniques you know.

Get your course now

Here are three interesting trivia about the song Silent Night. We think these are also great reasons why you should learn how to play Silent Night ukulele chord melody.

In an article published December 2014, Time declared Silent Night to be the most popular Christmas song ever. According to records from the U.S. Copyright Office from 1978 to 2014, Silent Night has more than 700 copyrighted recordings. In comparison, Joy to the World, which was the next song on the list had nearly 400 recorded versions.

As previously mentioned, Silent Night has over 700 recorded versions. Bing Crosby recorded this very popular Christmas carol in 1935. Crosby’s version is ranked the fourth best-selling single of all time with an estimated sales of 30 million copies.

In 1816, an Austrian priest named Joseph Mohr wrote a poem about peace, hope and Christ’s birth. It was written in German and entitled Stille Nachte. Two years later, Franz Xaver Gruber set this poem to music. Silent Night was first sung on Christmas Eve of 1818. More than two centuries later, people all around the world still sing and perform this famous Christmas song. Its simple message resonates to this day and transcends culture and religion.

Check out these other popular easy ukulele tutorial videos… 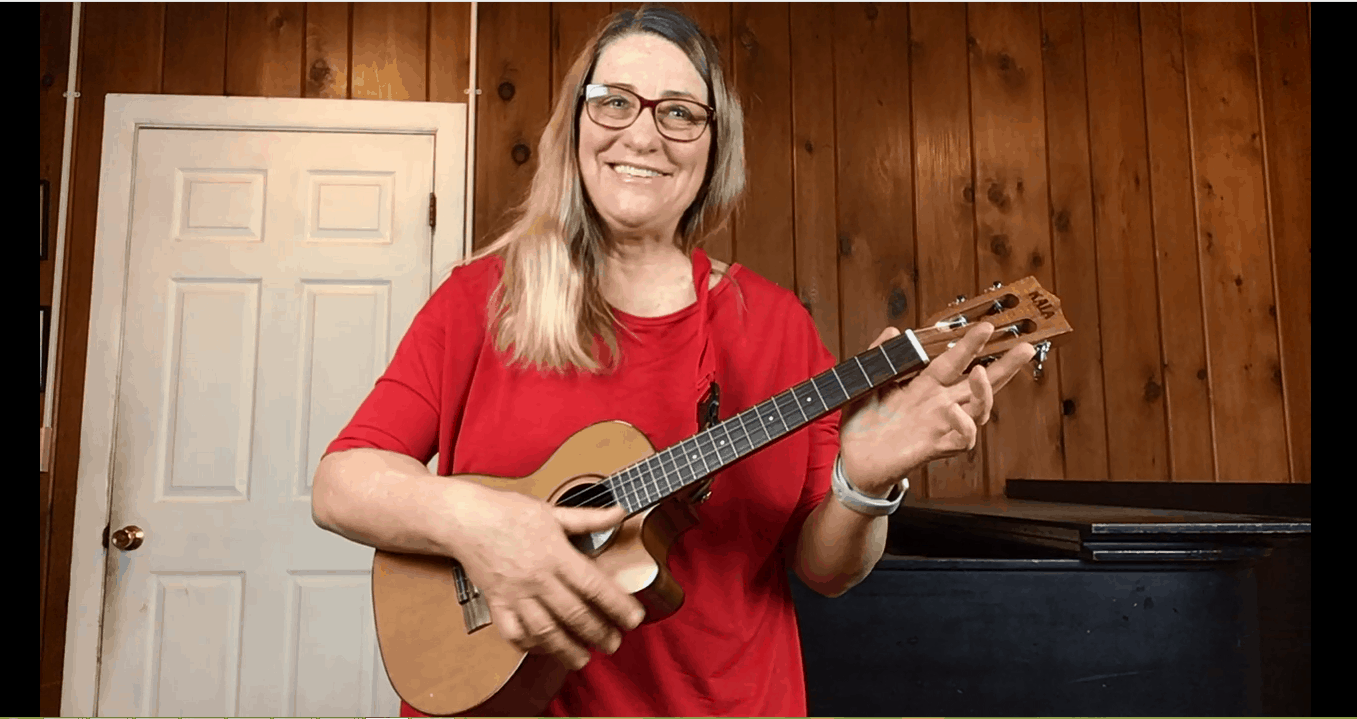 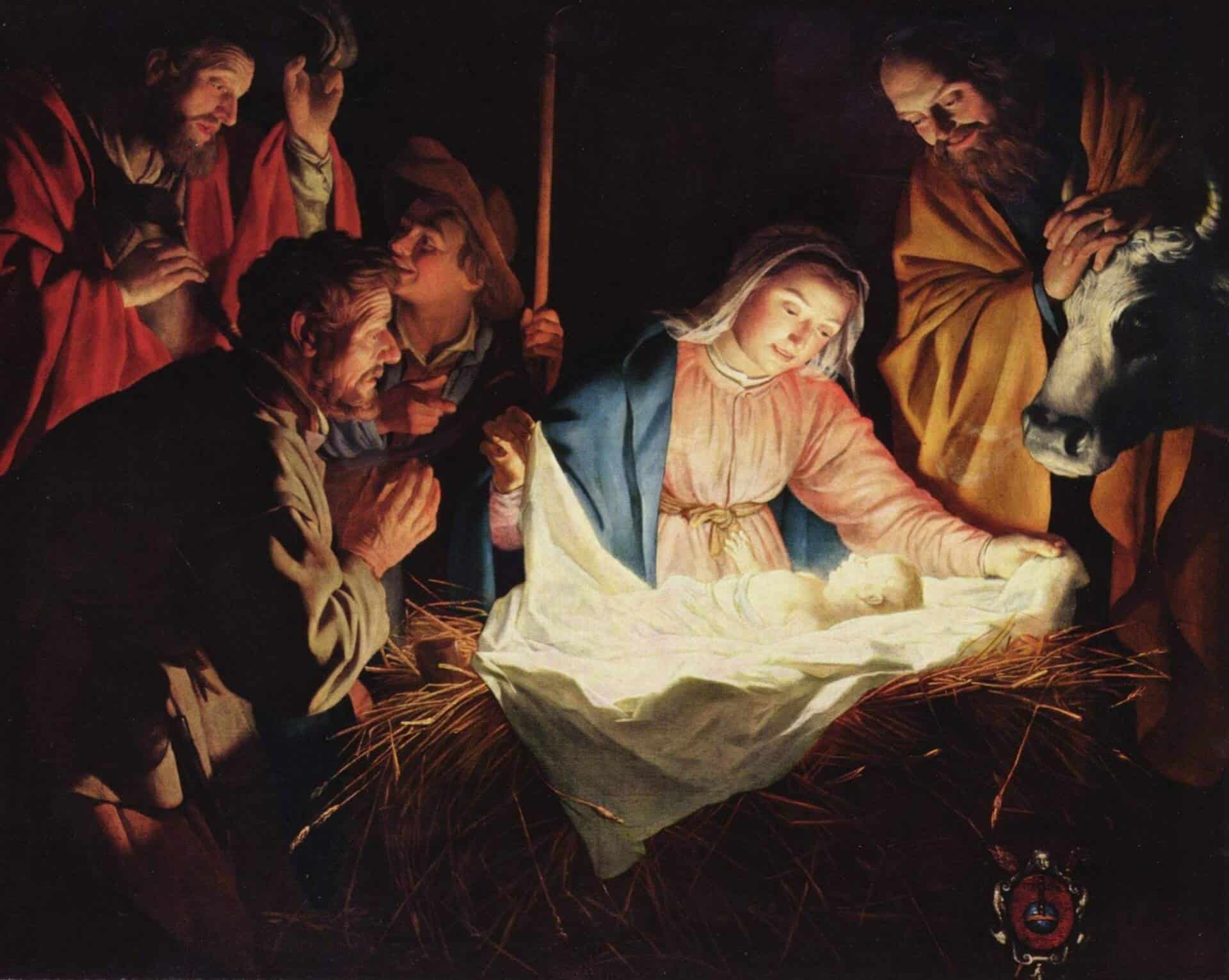 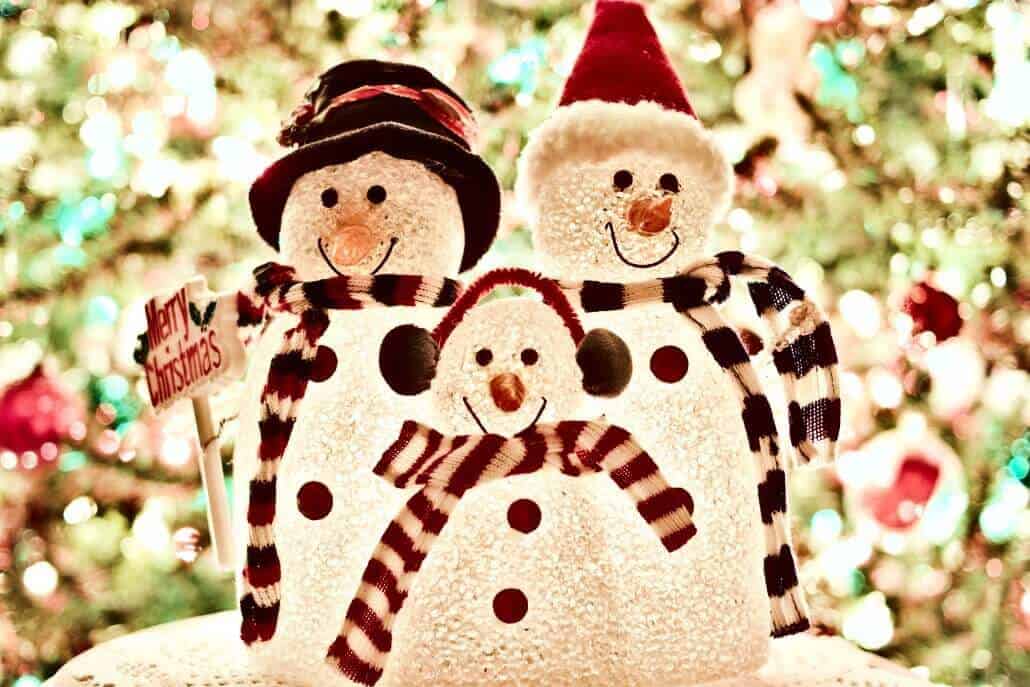 Shall We Gather at the River Ukulele Tutorial