First of all, “Morning Has Broken” ukulele tutorial includes a copy of the lyrics and chords sheet to make it easy for you to follow the video. Don’t forget to view or download it here.

Since “Morning Has Broken” has four verses, Jenny played half of it in C major and the other half in G major so you have the option of going with whichever key is more comfortable for your voice. The chords for the C major version are C, D minor, G, F, E minor, A minor, D and G7. On the other hand, the chords for the G major version are G, A minor, D, C, B minor, E minor, A and D7.

In addition, Jenny also illustrates three different strumming patterns in the video. First, we have the simple all down strums with 3 beats per measure.  Second, there is the down (1 beat), down (1 beat), up-down (1 beat) flow. Finally, Jenny shows a plucking method which would be a hit with those who love playing solo ukulele.

The melody of “Morning Has Broken” was based on a Gaelic tune called “Bunessan”. Bunessan is a small Scottish village located in the island of Mull. However, “Morning Has Broken” was not the first song to be based on the Bunessan tune. A Christmas carol written in the 19th century entitled Leanabh an Aigh (translated into English as “Child in the Manger”) was also set in the Bunessan tune. 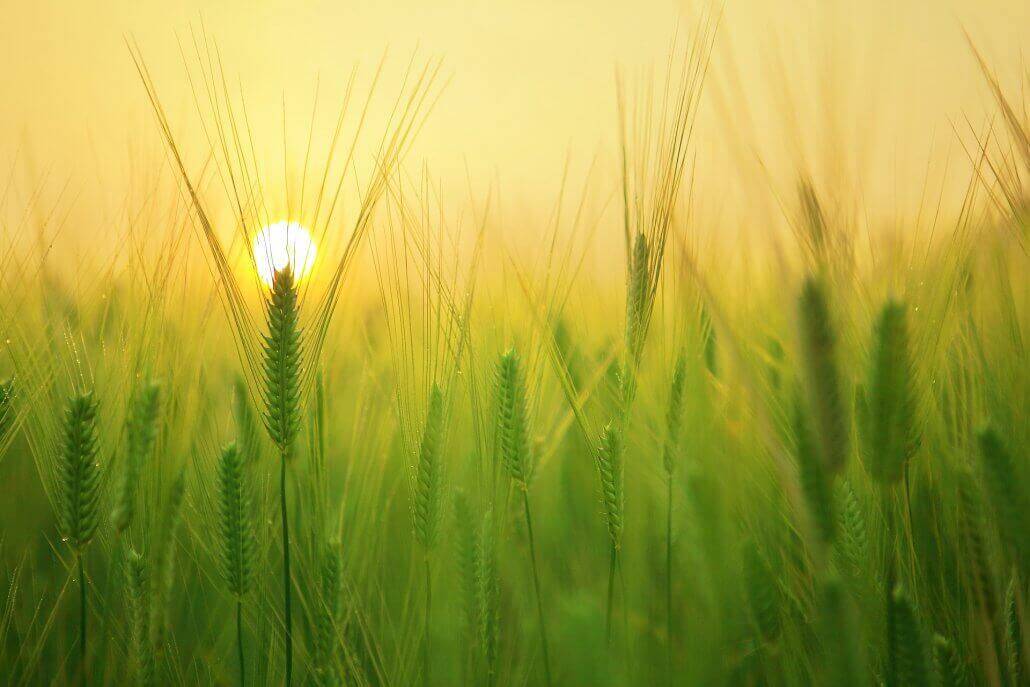 “Morning Has Broken” is a blissful and well-loved Christian hymn which was published in 1931. Eleanor Farjeon, a famous writer of children’s tales and poems, wrote its beautiful lyrics. Because Eleanor’s father was a novelist and her grandfather was an actor, she had been exposed to literary and dramatic arts since she was a child.

Because of the success and popularity of her work, the compilers of a widely used English hymnal called the Songs of Praise requested Eleanor to work on a gratitude poem that fits the Bunessan tune. Consequently, Eleanor came up with the hymn “Morning Has Broken”. The Songs of Praise hymnal creators included the song in the second edition of the hymnal. Today, this feel-good hymn is Eleanor’s best known work.

While “Morning Has Broken” was already popular in England since its release in 1931, the song’s reach has widened when Cat Stevens included it on his Teaser and the Firecat album. The recording was released in 1971 and gained popularity outside of the UK. It placed sixth on the 1972 U.S. Billboard Hot 100 and even made number one in the Billboard Adult Contemporary list. The song also ranked on the top ten of 1972 music charts in several countries like Australia, Canada, Netherlands and the United Kingdom.