With Veterans Day approaching, we thought we’d bring you The Army Song ukulele tutorial for beginners. Although we’ve intended to feature The Army Song, also known as The Caisson Song, for Veterans Day, the song would also be great for Fourth of July or just any day. Because a soldier wrote the song, the words resonate with military men especially those in the field artillery.

So before getting into more detail with the history of the song, let’s proceed to Jenny’s The Army Song ukulele tutorial below. First of all, you will need seven chords. But they’re pretty straightforward as Jenny shows in the lesson video. The chords are C, G7, F, Am, D7, G and E7. Also, the strumming pattern is D-DUD-DU (D-down strum, U-up strum).

If you want to receive copies of sheet music every week, subscribe here. And you can also contact us to get a copy of chords & lyrics for songs featured in the previous weeks.

As a lieutenant of the 5th Field Artillery unit stationed in the Philippines in 1908, Edmund Gruber composed a song for the field artillery, which will later be known as The Caisson Song aka The Army Song and even sometimes The Caissons Go Rolling Along. While in a gathering with his fellow lieutenants, Gruber started playing the melody and the group helped complete the lyrics for the song. The song gained popularity and became the anthem of all U.S. Field Artillery regiments.

Gruber continued his military service and was promoted many times until he became Brigadier General in 1940. By the way, let’s not forget one interesting trivia about the soldier composer of The Army Song. Gruber is actually a descendant of Franz Gruber, the composer of Silent Night. Incidentally, we have an easy Silent Night ukulele tutorial that you might also want to check out.

Additionally, John Philip Sousa created a marching song in 1917 based from Gruber’s The Caisson Song. Sousa took this opportunity at the bequest of Army officers at that time. The song which was later entitled The Field Artillery Song was a hit. However, there’s some controversy regarding royalties as Sousa appeared to not have been informed that the basis for his marching composition was made by Gruber.

THE HUNT FOR THE U.S. ARMY OFFICIAL SONG 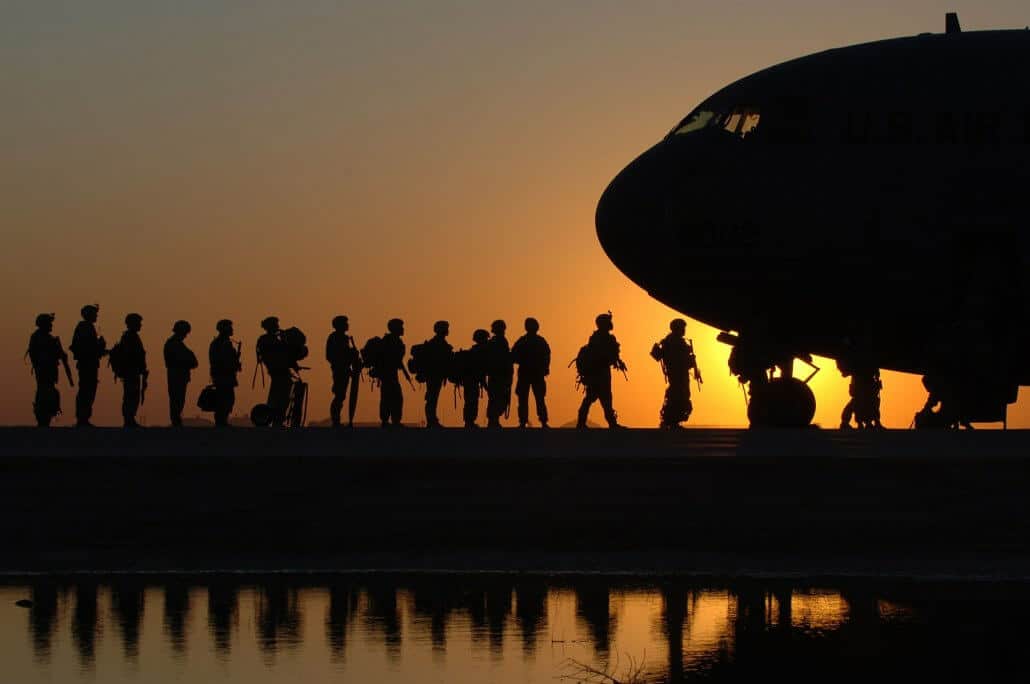 Although the U.S. Army had been trying to find an official song for quite some time, they have not adopted one yet in 1948 while the other military branches all have their own. Consequently, they launched a contest to find a song but the winning compositions did not gain much popularity.

In 1952, the U.S. Army requested the music industry to submit compositions for the Army’s official song. This request resulted to more than 800 submissions, with one song called The Army’s Always There being the top pick. However, the song did not become the official song as it sounded very similar to another popular song at the time.

Finally, Harold W. Arberg, modified the lyrics of Gruber’s original version to apply to the whole U.S. Army, not only the field artillery units. The resulting song, The Army Goes Rolling Along, was then dedicated on Veterans Day in 1956.

In conclusion, Jenny will conduct a ukulele lesson about The Army Song on an upcoming Facebook Live session. Join us on Facebook to check the schedule. If you aren’t able to join the live session, check the recording on the videos section.