Before we learn how to play “Edelweiss” on ukulele, let’s find out some interesting facts about this song. 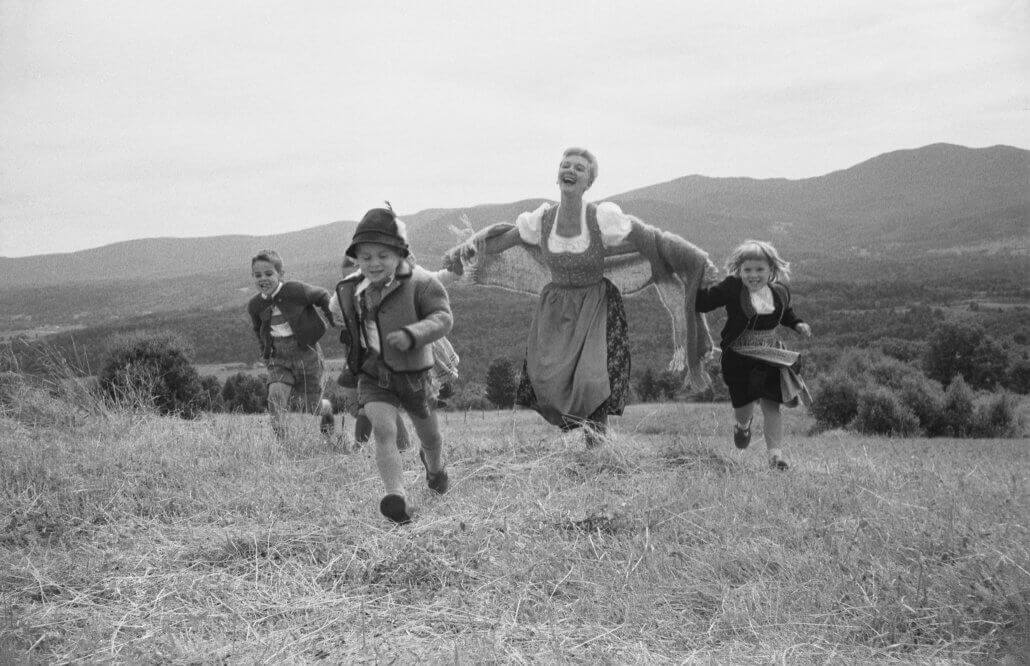 Most of us have watched The Sound of Music. If you haven’t, please add it to your “Movies I’ll watch when I get time ” list. One of the most appealing things about this classic is its collection of sweet melodies that seem to permanently lodge in your head. “Edelweiss” is one of them.

A Late Song Addition to the Musical “The Sound of Music” 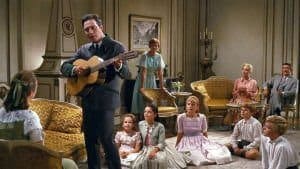 Imagine a military man and his family who were forced to leave Austria in 1938 because of Germany’s invasion. They are departing a homeland they love against their wishes. And their hearts are filled with grief and yearning. This scene unfolds near the end of the 1965 musical “The Sound of Music” by Richard Rodgers and Oscar Hammerstein.

During rehearsals, it dawned on Rodgers that a song could best convey the longing and sadness of this moment, and he wrote “Edelweiss.” The song became so popular that many people thought it was an Austrian folk song or even the Austrian national anthem.

The song lyrics describe the flower appearing joyful every morning. The singer implores the flower to flourish forever. “Edelweiss” serves as the family’s farewell to a beloved country that they must leave but which will always remain in their hearts. 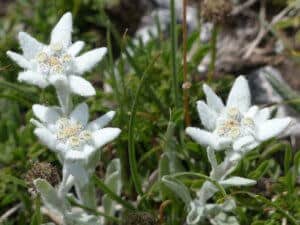 The edelweiss flower is a rare and short-lived flower. It prefers to grow in high-altitude areas of about 5000 feet or more. The name “edelweiss” is derived from a German word which means “noble white.” This flower has become known as a symbol of the Alps. It is used to signify patriotism, loyalty, and dedication.

The image of the edelweiss flower is widely used. It is seen on the badges and emblems of military forces, Alpine tourism unions, and mountaineering organizations. It even shows up on currency notes.

According to myth, a suitor can prove his love to the woman he is courting by presenting her with an edelweiss flower.  He must pluck it high in the mountains where few dare to venture. Ignoring the risk of falling to his death, he scales the cliffs enticed by the flower’s splendor and fueled by the goal of proving his boldness and dedication. Wow! Pretty heady and romantic stuff!

How to Play Edelweiss on Ukulele

Now for the fun part, let’s learn to play this wonderful song.

Edelweiss is a relatively easy ukulele song to learn. The chords used are not that complicated but there are a fair number of them. The song uses these chords: G, D7, C, Em7, Am, A, D, Dm, and Cm.  A simple, wistful melody in waltz time brings the lyrics to life.

Jenny made the video below to guide you through the song.

Psst, we have many more video tutorials of popular songs on our YouTube channel.