Love Me Do Ukulele Tutorial (with Melody Tab)

Learn how to play a #1 hit Beatles song with our easy Love Me Do ukulele tutorial!

Similar to the rest of the tutorial videos on our site, this video contains the lyrics, chords, strumming pattern and melody tab on the screen.

Check out our blog page. You’ll see our other videos contain the same information to help you quickly learn how to play lots of easy songs on ukulele!

And don’t forget to sign up here to receive free sheet music and video lessons in your inbox every week.

LOVE ME DO UKULELE TUTORIAL

In this tutorial, you will be using 4 chords.  These chords are G7, C, G, and D.  You’ll see that Jenny prefers playing the D chord with 2 fingers while strumming 3 strings.

If you are familiar with the song, you will know that the intro uses a really beautiful harmonica solo. John Lennon played the bluesy harmonica riff.

In this tutorial Jenny transcribed the harmonica solo for ukulele.

Please give the video a “like” and subscribe to our channel for more tutorials of easy ukulele songs!

In the tutorial, you’ll see Jenny play the song opening by barring across the 7th fret. As soon as she bars the 7th fret, she plays 8, 7, 5 and then she goes all the way to the 3rd string while she plays the 7th fret.  She repeats this pattern twice until the opening solo is completed.

When Jenny completes the pattern 3 times, she then reaches to the 8th fret using her ring finger and goes back to the 7th fret.

If you want the lyrics, chords and tab for the harmonica solo, contact us and we’ll email it to you. You can also subscribe here and receive weekly newsletters with our featured song video for the week. Most importantly, you’ll also get free downloadable sheet music in your inbox to go with the ukulele video tutorial.

The Beatles released Love Me Do as their debut single on October 5, 1962. They first released it in the United Kingdom where it peaked at number 17 in the charts. Two years later, the group distributed the single in the United States where it became a number one hit. In 1982, Love Me Do got a bunch of new promotion and moved up to number 4 in the U.K.

Something different about this song is that Paul McCartney wrote it before the Beatles became a band. He had written it while he was still a student. Although McCartney had written the song, John Lennon contributed the middle eight bars. 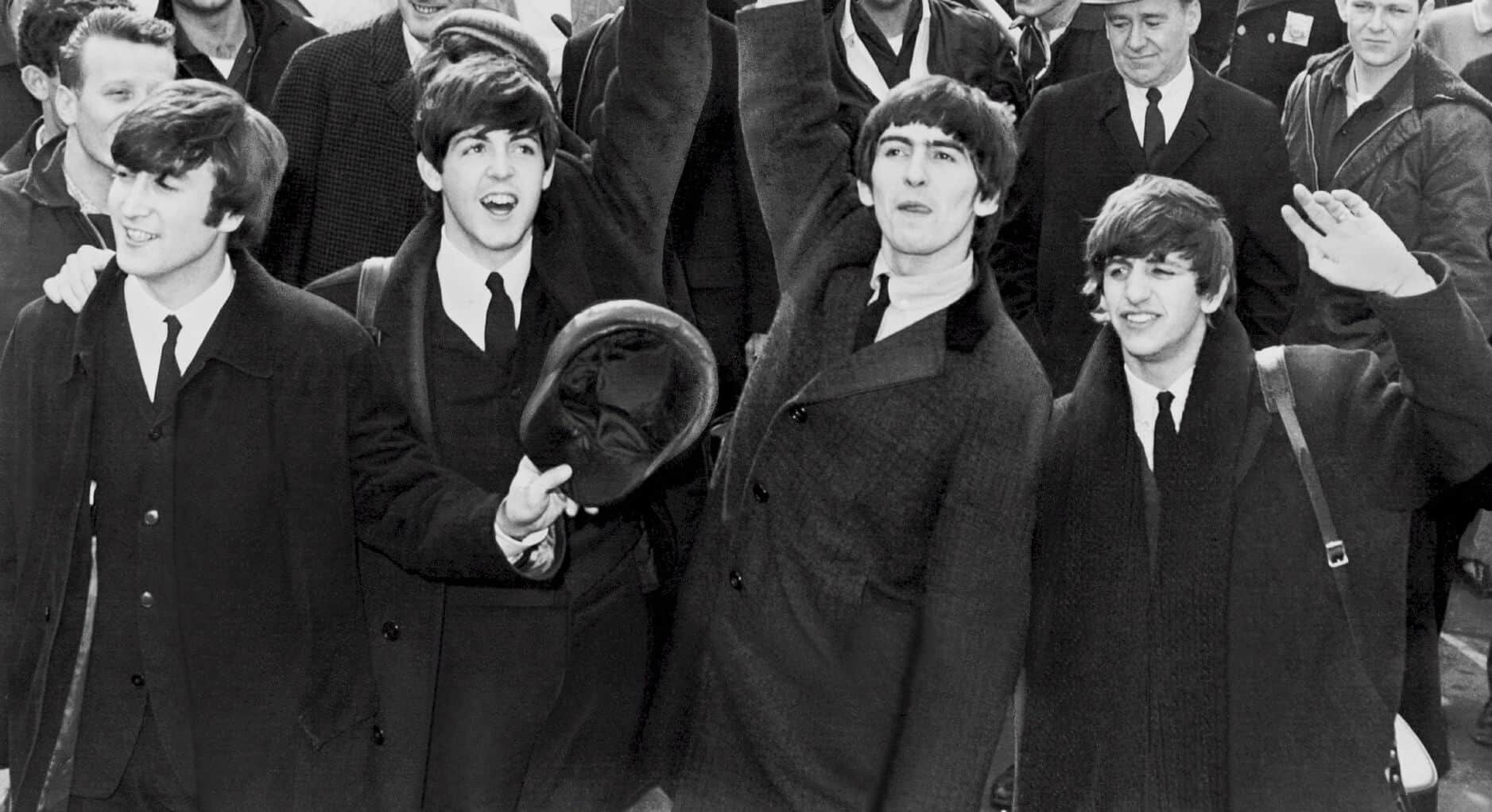 ADDITIONAL FUN FACTS ABOUT LOVE ME DO